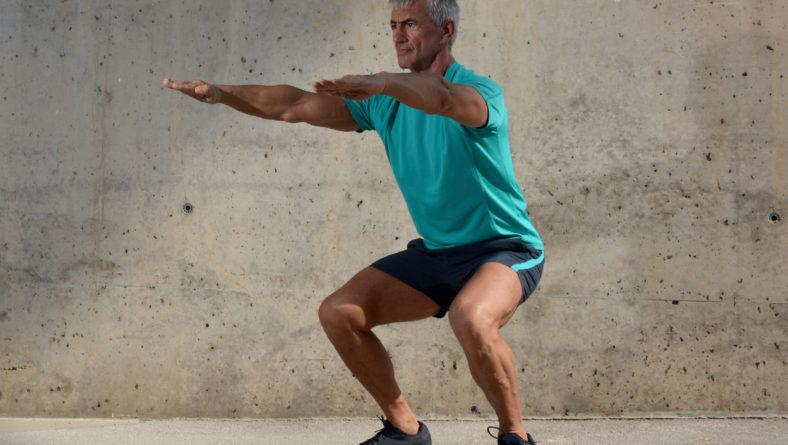 Websters defines a workout as:

1 : a practice or exercise to test or improve one’s fitness for athletic competition, ability, or performance 2 : a test of one’s ability, capacity, stamina, or suitability

I myself had an old paradigm that a workout was a series of movements (at least 8-10), that you performed each move for multiple sets and reps. In my mind a workout needed to be at least 30m in length and needed to cause exhaustion. My paradigm is being challenged though everyday now, not only personally but as a coach. I began to feel limitations with my definition, and questions arose.

What if I do not have at least 30 minutes?

I knew a shift in my paradigm was needed not only for myself, but my clients as well. The answer to my needs was the matrix. The 3D Matrix System was developed by the Gray Institute. The Matrix System started with an emphasis on strength, but evolves to include flexibility, cardiovascular, balance, agility, and more – essentially all aspects of function and all activities. The system looks at all of life’s foundational movements, applies a three dimensional tweak to the move, and strategically modifies the variables. Variables such as the load utilized and the speed in which the move is performed to achieve a desired reaction. Tools can be incorporated to a given move to progress or regress as needed. Each tweak is designed for the individual, and to enhance one’s functional capacity.

Sounds a lot like the above definition, to test one’s ability to perform and enhance their capacity. Notice it is not time dependent, is not held to a list of moves, and addresses any level. Take for example the Squat Matrix, this movement can consist of 81 different starting positions. Each starting position will create a reaction when performed that will enhance an individuals flexibility and mobility at the feet, hips, and spine. The individual can perform as many reps as desired to increase there ability to sustain. The speed of the movement can increase or decrease to challenge their cardiopulmonary system. Weights can be added to enhance their strength and power. Positioning the feet in various starting spots will challenge an individuals balance as well. Wow! One move, completed in around 3 minutes, and can accomplish all those goals. That will certainly shift my old paradigm – how about yours?